September 29, 2022 Hurricane Ian has made landfall causing serious flooding and destruction of property and catastrophes for people. Sometimes stalling in movement in Florida it has dumped up to two feet of rainwater in some places. Infrastructure and homes and businesses are in ruin while electric power is gone with obliteration of large swathes of the power grid system. There's a war in Ukraine with Russian forces trying to regroup being pushed back aggressively and effectively by the Ukrainian forces. Smoke, bombing, devastation, war atrocities, and economic turmoil is gripping the world with food shortage disruptions, fertilizer shortages, population displacements and refugee trauma describe some of the issues with this war. Recently Putin has called up troop reserve replacement for all the Russian troops killed and injured. This has resulted in many Russian citizens fleeing to neighboring countries if they can to avoid enlistment. Putin keeps threatening using tactical nuclea
Post a Comment
Read more
August 16, 2022 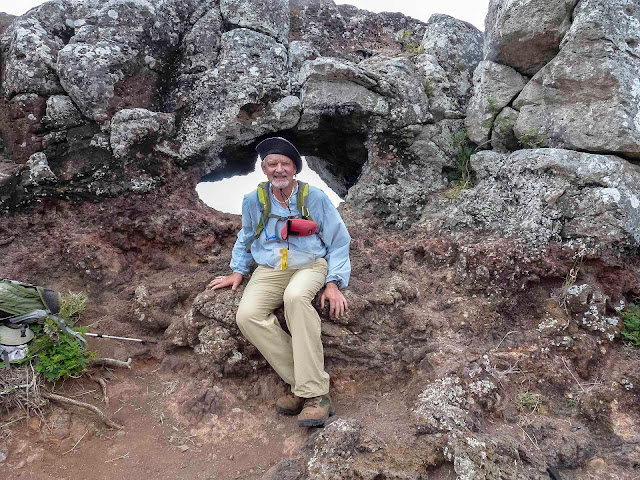 August 16, 2022 The James Webb Space Telescope is making the news and delighting viewers with pictures of our universe very far away. In the process the information concerning early star formations and galaxies reveals data concerning redshift velocity and extrapolations concerning dark matter presence that contradict well established theories of the origin of our universe. Now we're reading criticisms of the big bang theory. The telescope has infrared cameras very sensitive so that light from stars less than 100,000,000 years after the beginning of the universe now judged to be 13.7 billion years old (but of course now this may be incorrect). For an interesting simulated space journey thanks to the telescope see  https://mashable.com/article/james-webb-space-telescope-cartwheel-galaxy Well, in another example of what you thought of as factual and true but now... an article in MindMatters "Has A Superintellect Monkeyed With Our Universe's Physics?  https://mindmatters.ai
Post a Comment
Read more
July 28, 2022 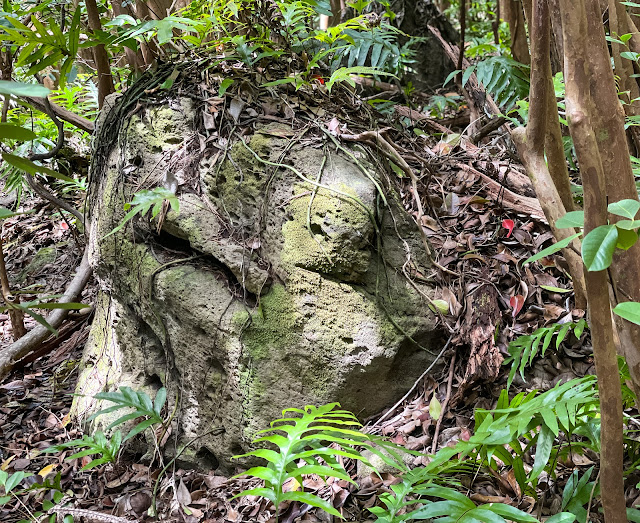 July 28, 2022 I've been upgrading my body with new gadgets to live better! Sounds ominous in one way since the old biological parts are getting old and not functioning well. My gerontologist suggested I get fitted with a CPAP machine after my sleep study results. A small box beside the bed with a snake tube and then mask over my nose and mouth which blows moist air when I take a breath. I'm not convinced of the benefit but since I get up every one to two hours to urinate I use this device. Then maybe three months or so ago I began to feel sleepy and tired taking frequent naps and when awake not all there. Having an Apple Watch the diagnosis was easy. My pulse was down to 37! Well, I knew I had atrial fibrillation intermittently so after my visit to the electrophysiologist cardiologist and a halter type monitor study over a few days I had atrial flutter with dangerously low pulses when at rest. So now I'm fitted with one wired to my auricle and one to my ventricle with the
Post a Comment
Read more
June 30, 2022 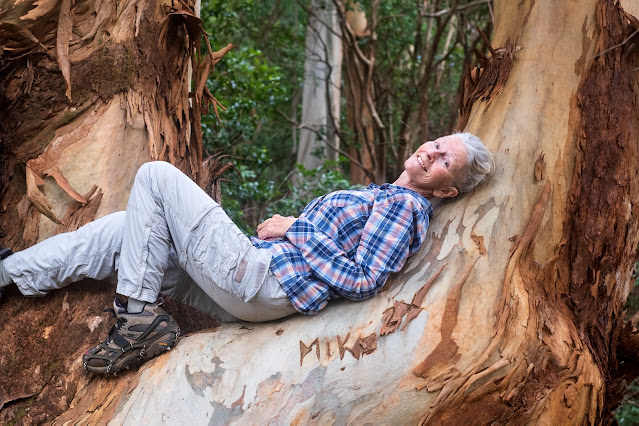 June 30, 2022 It's been awhile since I've sat here and typed my thoughts and musings. Mainly I've been struggling with atrial fibrillation turning into atrial flutter. In a few words my pulse falls sometimes in the upper 30s so at night I'm aroused enough to know I need more blood flow so I get up and read, get water, take a pee, and then flop down on the downstairs couch or during the day feel very tired and lethargic so I may go to the gym, drink coffee, or take a nap. Well after being on a heart monitor after Ecg diagnosis of atrial flutter I have a more permanent problem requiring a pacemaker. Tomorrow I'll get my heart conduction to revert to sinus rhythm through external electric shock paddles timed to induce this rhythm and then surgery to implant the pacemaker with electric wired leads to the heart. I should be home tomorrow evening.  Yesterday we (Rebecca, Miya my grandaughter, and Gary a friend) hiked Aiea Loop Trail with a diversion to H3 overlook 5.4 mi
Post a Comment
Read more
April 29, 2022 April 29, 2022 Recently I've been thinking about identity. Who am I, what am I, what is the significance of me? When I shake my head reading the news and venturing out into our social environment I'm sometimes reminded of these questions.  Immigration these days certainly presents some differences of opinion these days. I could use a broad brush and attempt to convince my limited audience that we're all related to this category though some of us need to dig deep to find the connection. My father came from Rutka, Poland or Russia as an infant with his siblings, mother, and father and grew up near Delancy street in New York City. He became a USA citizen sometime in his younger years. My grandfather could speak halting english so my communication experiences with him was very limited. My grandmother only conversed in yiddish so my memory of interactions with her was limited to recalling her wet kisses! My father did share some experiences of being discriminated against becaus
Post a Comment
Read more
April 22, 2022 April 24, 2022 I continue to challenge myself in playing music that is very lovely and alive with feelings though to get my piano to sound with the feelings and images the composer intended is challenging with mixed results. Today I am tackling To a Waterlily by Edward MacDowell. Born in 1860 he was a child prodigy studied in Paris and Wiesbaden and then Frankford, Germany. He was befriended by Liszt so his works became better known. He married an American and immigrated to the United States. He taught music but then after some controversy with the department continued as a teacher, performer, and composer. In his Fifties he developed a severe mental illness after he was in a car accident as a pedestrian and was cared for by his wife. Marian MacDowell is known for her teaching and support to artist opening her home to artists and supporting them in Peterborough, New Hampshire.  The piece I started playing is F# major scale with F,G,A,C,D,E #. This piece is from the Woodland Sketches a
Post a Comment
Read more
April 08, 2022
April 8, 2022 Family relationships can be both wonderful continued experiences in which I am accepted, cared about, and valued and yet unfortunately these relationships can be causes of anguish and sadness due to "misunderstandings", hurt feelings, and past feelings of betrayal and disregard. In my life I've come to realize that the more common history of family relationships is a mixture of these two poles. Sure we want the former but life brings us to the latter sometimes both deserved and not depending on your outlook.  Family members can become estranged for a variety of reasons but clarity and reason is usually absent and instead reasons for the estrangement are rationalizations obscuring more unconscious thoughts and feelings related to self esteem, past traumatic experiences, and perceived betrayals. We have a tendency to repeat and even relive past conflicts and problems so our perceptions of the world becomes colored.  I'm slogging through the Books of Jacobs
Post a Comment
Read more
More posts

Our shared journey and shared world